Back to all posts

The transition off fossil fuel is already happening. There is enough oil in reserves to carry us through to the new age of renewable energy. Shell oil intends to go back to the fragile and harsh Arctic environment this summer to try and drill for more oil. Pete Slaiby, the Vice President of Shell Alaska admitted, “There will be spills.” Spills seem to be his vice.

Last time Shell tried the Arctic in 2012, they had plenty of mishaps including a rig running aground. The Obama administration predicts 800 small spills and two large ones, if Shell finds oil in the Arctic. - Source: www.Greenpeace.org 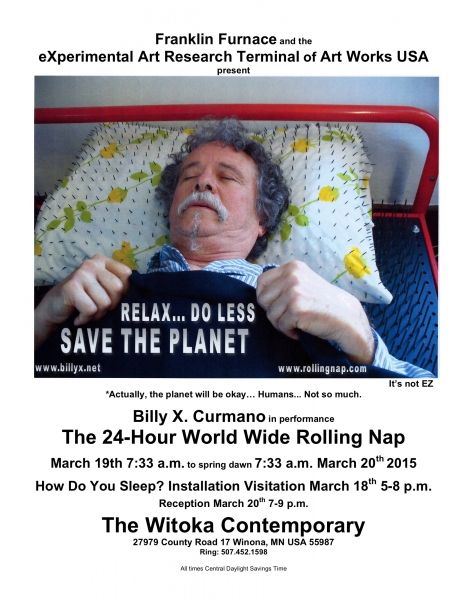