The Fandango began as a way to have those “put me on your mailing list” requests pay for themselves. It has been in continuous publication since 1983, Vol. 1 #1 and has found its way into the Museum of Modern Art Library and other prestigious collections. Get a complete set from the first to the latest issue at time of order. 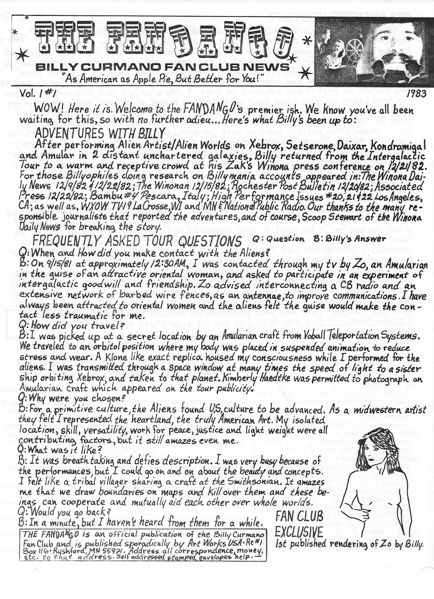 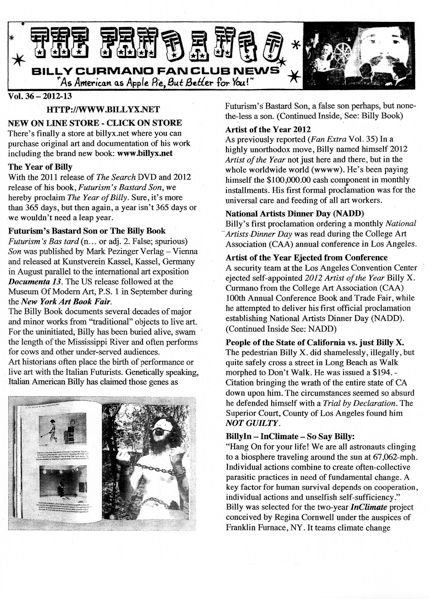 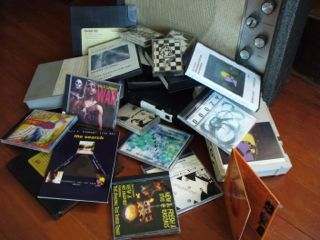 Check us out at CD Baby 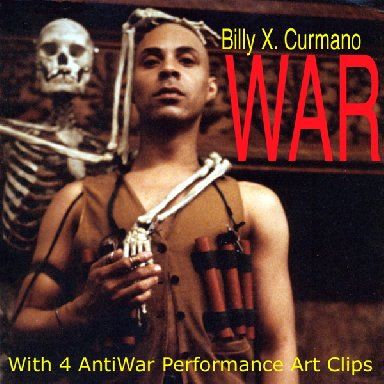 WAR
Well, I read about a baby
that was wounded by a bullet
that was meant for her
Momma.
The young soldier that shot her
had nothing against her.
- While we were waging WAR.

Other DVD's, writings and art objects are often used to document Billy's extreme performances and include objects cataloged by the Museum of Modern Art. Direct inquiries to billyx.net@gmail.com 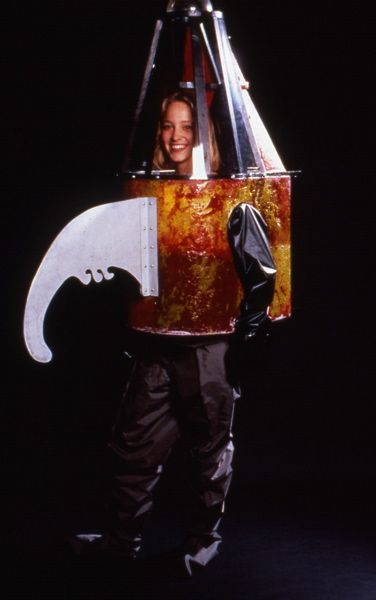 Lovely Laura Vinroot models the latest in Polluted Water Wear from the Curmano Collection. The X3C was inspired by Billy X. Curmano's 2,367.4 mile swim of the Mississippi River as both performance and environmental statement.

Like much of his output, the X3C is more satirical than practical, none-the-less it has been featured in several films and exhibited along with other Objects Collected and Created in the Course of a Swim.

The X3C is a signature work of art and requires The Artists' Reserved Rights Transfer and Sales Agreement. Contact Art Works USA for details. 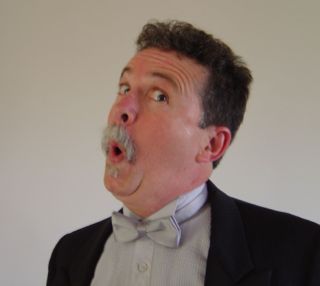